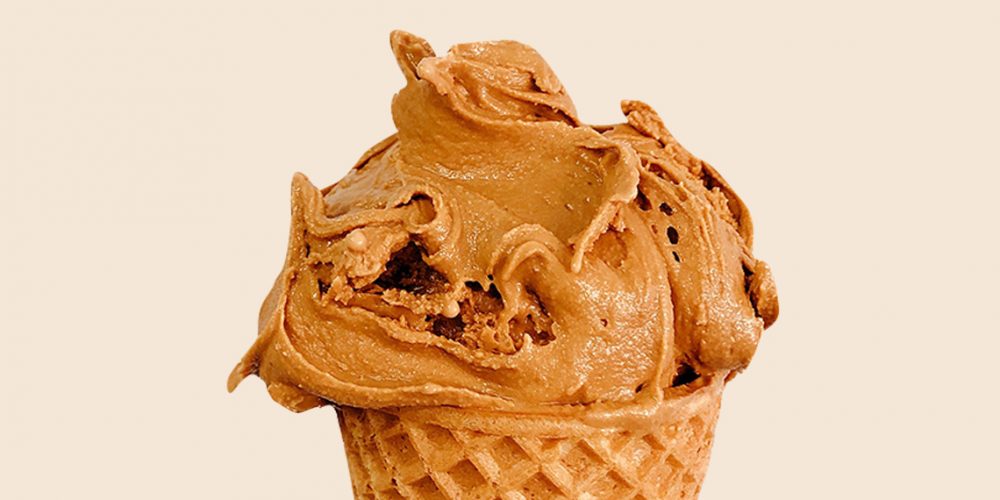 I scream, you scream, we all scream for… gelato? Not what you were expecting? Well, it might be time to reconsider your go-to frozen dessert.

If you hear the word gelato and assume it’s just a fancy word for ice cream, you are missing out on a whole other level of creamy goodness. While they are both cold, offered in a variety of flavours, and delicious, ice cream and gelato are entirely different.

Read on to get the scoop on all the reasons you should scream for gelato.

Simply put, gelato is Italian ice cream. It mirrors the ingredients used in American ice cream, but the proportions are different.

Although frozen desserts have roots dating back thousands of years, they first appeared in Italy as a result of a Roman tradition.

It was not until the 1500’s that gelato was created in its modern form by Bernardo Bontalenti. In preparing a feast for the King of Spain, Bontalenti created a creamy frozen dessert — gelato — that quickly spread in popularity throughout Europe and has been a beloved treat ever since.

What Is the Difference Between Gelato and Ice Cream?

Let’s take a look at the four main differences between gelato and ice cream.

Is Gelato Healthier Than Ice Cream?

Something that is healthier and tastes better? Although this probably sounds too good to be true, gelato checks both of these boxes.

How can gelato and ice cream be so nutritionally different when they use basically the same ingredients? It’s all about proportions.

Ice cream relies on higher amounts of milk fat (14 to 17 percent compared to just 3 to 8 percent in gelato) due to its higher content of heavy cream. This results in ice cream having a higher overall fat and calorie content than gelato which relies on milk instead of heavy cream.

Because of the slower churning process used to make gelato, it results in less air getting incorporated. So rather than the fluffy, light, airy texture of ice cream, you get a denser, richer finished product.

This means if you weighed two equally sized scoops of ice cream and gelato, the gelato would be heavier. In essence, this means you are getting more creamy, frozen goodness packed into each bite of gelato. This may make it easier to be satisfied with a smaller portion of gelato than ice cream, meaning you take in even fewer calories. Gelato definitely gives you more bang for your buck.

With more people realising the potential for gelato to be a healthier option than ice cream, interest in this frozen Italian treat is skyrocketing. This craze has even caught the attention of industry giants such as Breyers and Häagen-Dazs, spurring them to create their own gelato offerings.

Does This Mean You Can Consume Gelato Every Meal?

Indulge here and there, but eat plenty of healthy foods like fruit, vegetables and whole grains. By following a balanced diet, you can have the best of both worlds.

According to the The National Heart Foundation of Australia, focussing on eating patterns that are high in wholegrains, fruits and vegetables (and low in sodium), is likely to have a bigger impact on heart disease in Australia than policies that just target individual nutrients like sugar and fat.

What are your thoughts on gelato vs ice cream? Do you prefer one over the other? 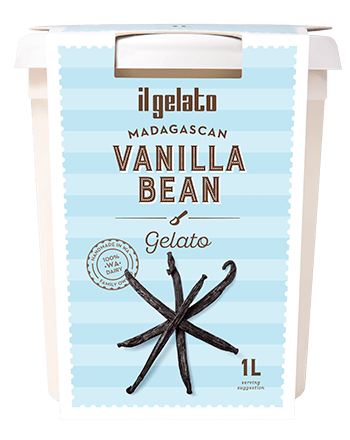 Whether you have already tried gelato and fallen in love with it or have yet to experience the next-level deliciousness this creamy treat offers, we feature a range of mouthwatering flavours to satisfy your cravings:

Pick up one of our Gelato Cakes 🎂 from your loc

Depending on how you look at it this video 🎬 it