The Sweetest Memory of All 3: It Was All A Dream

The Sweetest Memory of All 3: It Was All A Dream 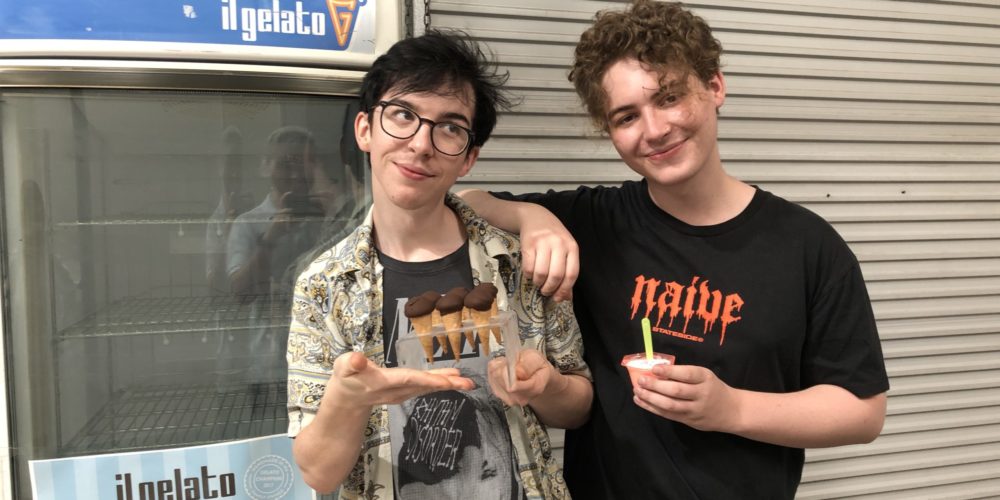 As a celebration of everything great about growing up and living in Perth, we’ve asked some of the members of our extended Il Gelato family what their fondest gelato memory is.

Josh and Cooper told us that when they were kids they were “so obsessed with creating things from scratch, whether that be music, videos, or food” that they even tried (unsuccessfully) making their own ice cream.

They were surprised at how sophisticated the process of making gelato really is and worked out that putting some cream, sugar, and ice in a zip-lock bag and shaking it around “until it made this weird, goopy, non-ice cream tasting substance” simply wasn’t going to cut it. Since then, they’ve stuck to making awesome music & videos and left making the gelato to us.

There was some umming and ahing (it is a difficult decision after all) but they eventually settled on a tie between Choc Chip Cookie Dough and Roasted Italian Hazelnut, the latter of which they described as “pretty much Nutella in gelato form”. 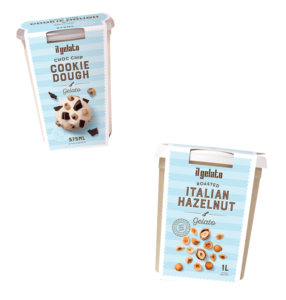 Choc Chip Cookie Dough – You are young at heart and enjoy any opportunity to try something new and exciting.

Roasted Italian Hazelnut – You enjoy the classics like Casablanca, Breakfast at Tiffany’s, and Mean Girls (yes it IS a classic!) but are also open to something new and exciting. Once you find something cool you can’t wait to share it with your friends.

“Okay hear me out. Gelato, on toast. Like a slice of really good thick cut white bread, and a scoop of something maybe fruity? Strawberry cheesecake? Salted caramel? Anything! Oh and of course we have to finish it with a cherry on top so it looks cute!”

We might have to take their word on that one.But, what we can both agree on is that you should do yourself a favour and go listen to their music on Spotify and follow them on Facebook (@ThoseWhoDreamMusic) or Instagram (@thosewhodreammusic).

If you have your own gelato memories, or just want to tell us what your favourite flavour is, hit us up @ilgelato_ 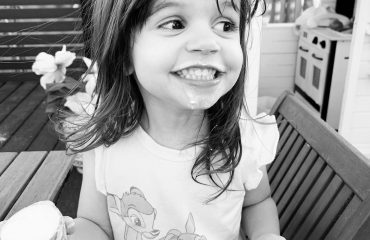 I Could Eat It Anywhere 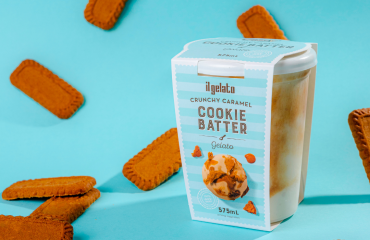 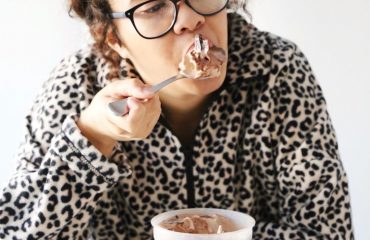 The Sweetest Memory of All